Last year, I think I used most of the vacation time I earned at work on unconsciousness, drug use, and cool, dark rooms.  Sounds like a party, right?  Anything but.

You see, since I was in, oh, I want to say Jr High, I have been the proud owner of migraine headaches.  If you've never had one, stop right now and find the tackiest way you can gloat and do it.  At volume.  I've lamented them before, so I'll spare you that again.  Suffice to say, they aren't something that you can generally shrug off.  Hell, sometimes they affect your life like a drivers' ed teacher stomping on their second brake and grabbing the wheel across the cab of the car.  You ain't goin' nowhere, son.


Pressure changes have become a new trigger in recent years, and what with Mother Nature showing all the classic signs of trouble at home this spring, I was bracing for impact.  Last fall when the seasons were more flailing than changing gracefully, I had taken to wearing these ridiculously oversized sunglasses that looked right at home in an Elton John concert set inventory.  I used them so much at work, I left them on my desk, "just in case".  It seemed to help a bit because they blocked just enough light and reduced some of the glare from my computer monitors.  (It's like a tennis match to get the cursor from one end of my desktop to the other.)

I remember having a colleague tell me about Gunnar glasses for daily wear in front of a computer, but the $80 price tag was too rich for my blood.  I did a little sleuthing and came up with these:

They're from a company called Gamma Ray Optics, and were substantially more affordable at just under $20.  Many of their reviews favorable compared them to Gunnars and I could stomach the investment for a trial solution.  And I gotta say, it was a good one after all. 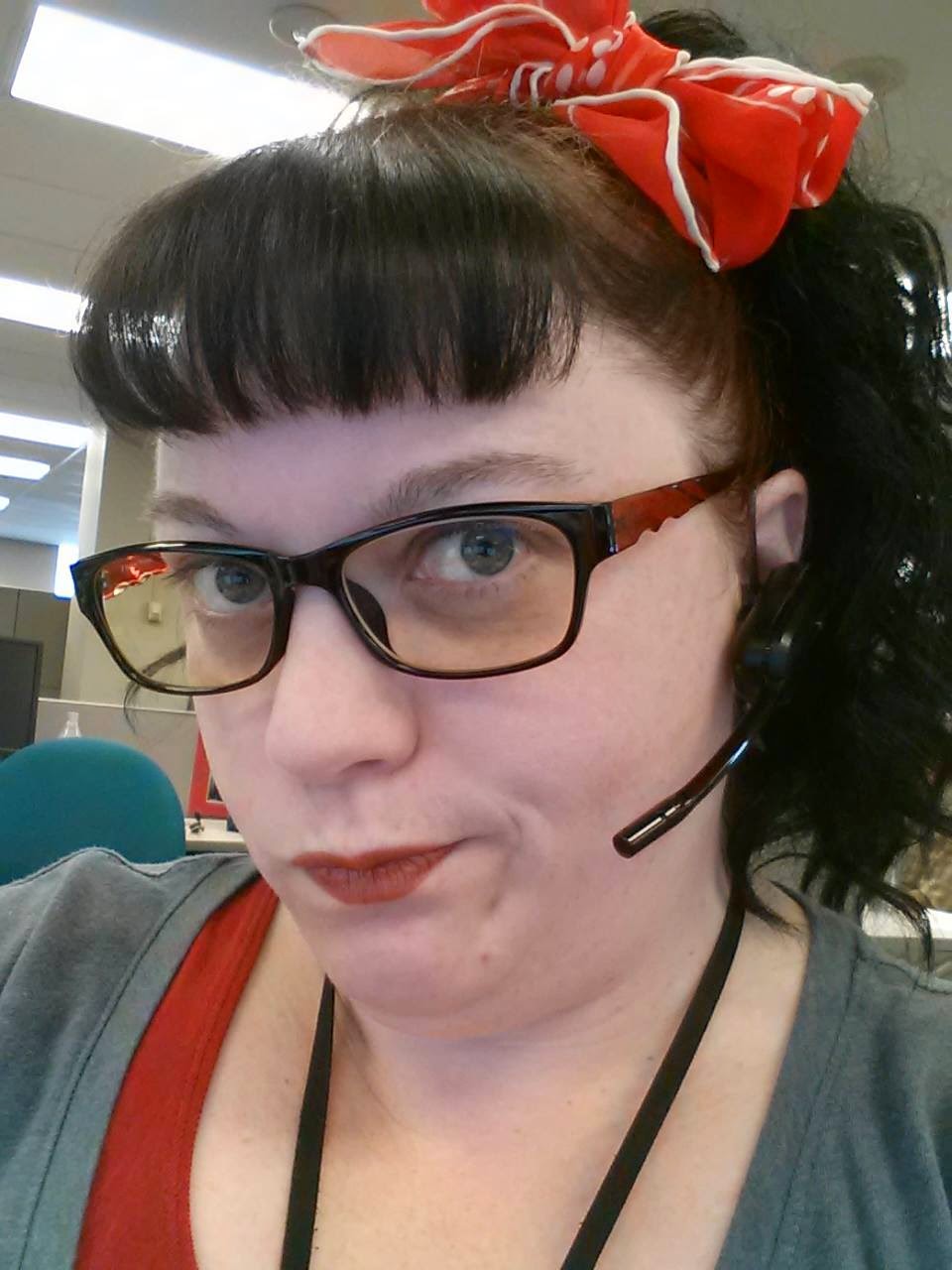 Sure, I know I am now the embodiment of a hipster what with wearing non-prescription glasses all day.  But, this last week was a real test for me.  We had 80+ degree weather here last Saturday and ended up with snow on Monday.  Major changes like that can leave me wishing for death, and doing a fine imitation of it with the help of medication and sleep.  Now, I had felt a headache threatening me like a Great Old One stirring in its slumber for the last few days, but it never blew up into something that made me want to prematurely donate my brain to science.  It also helps that I don't hate the way I look in them either.

Conclusion: If you work at a computer all day and either get headaches, or your eyes are tired and dry by the end of the day, I can tell you that these might be a better solution than Excedrin, eye drops, or squinting.  The more you know, and all that.